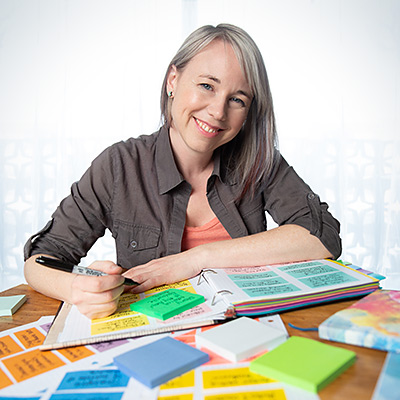 I’m a director, editor and animator and I live in Vancouver, B.C. Canada, on the traditional, unceded territories of the Musqueam, Squamish and Tsleil-Waututh Nations.
I’ve been making films for 24 years.

View my CV
Email me at

Documentary is my favourite storytelling medium: it expands our understanding, fuels change, captures complexity, and provides endless possibilities to play with the art of film language.

Recent projects and collaborations include: Stuffed (editor, story editor) a feature-length documentary about taxidermy artists which premiered at SXSW 2019 in the doc competition, Amplify Her Motion Comic (animator) a multi-platform project exploring the life stories of female DJs, Journeys to Adäka (co-editor, story consultant) a feature-length documentary about the healing and reclaiming journeys of First Nations artists in the Yukon, which won the Audience Choice award for Best Canadian Documentary at The Available Light Film Festival 2018, and The Road Forward (editor, visual effects supervisor) a feature-length musical documentary about First Nations activism which won 6 awards at the 2018 Leo Awards, including Best Picture and Best Picture Editor in the Feature Documentary category. 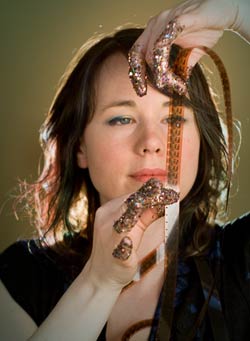 As a director I like to explore the topic of creativity, using animation, experimental storytelling and sound design to evoke a character’s inner world. Examples include a short about Nick Bantock, which was part of the Gemini-nominated arts series 12 Takes, City Centre, which explores condo development through the eyes of poet Evelyn Lau, and Assembly, a hand-painted animation about feminist filmmaking which was given the 2012 Artistic Achievement Award by Women in Film Vancouver.

As an animator I’ve always been inspired by the artistic legacy of animators at the National Film Board of Canada, and love to work with mixed media and incorporate digital techniques. For 10 years I’ve also worked part-time as a promo producer/editor at Knowledge Network, BC’s arts and culture network, making trailers for documentaries and children’s television.

As a documentary editor, I enjoy crafting dramatic arcs and out of the material of real life. When working as a story editor, I help other filmmakers find pathways through their characters’ journeys – drawing out connections, themes and contrasts. Both these processes are puzzles to untangle, diving into the heart of the content, sorting through what exists, what is most alive and what needs to be understood.

I first became involved in the film community in 1996 through the Gulf Islands Film and Television School on Galiano Island, and the ethos of DIY-powered, experimental and passion-driven media making that was the staple of that community still fuels me as an artist. I’m also trained as a somatic therapeutic counsellor, and am drawn to film as a tool for education and healing.

Film making is a privilege I try to use with awareness and responsibility. Collaborative relationships are essential and I am deeply grateful to to all the talented individuals credited on these project pages.