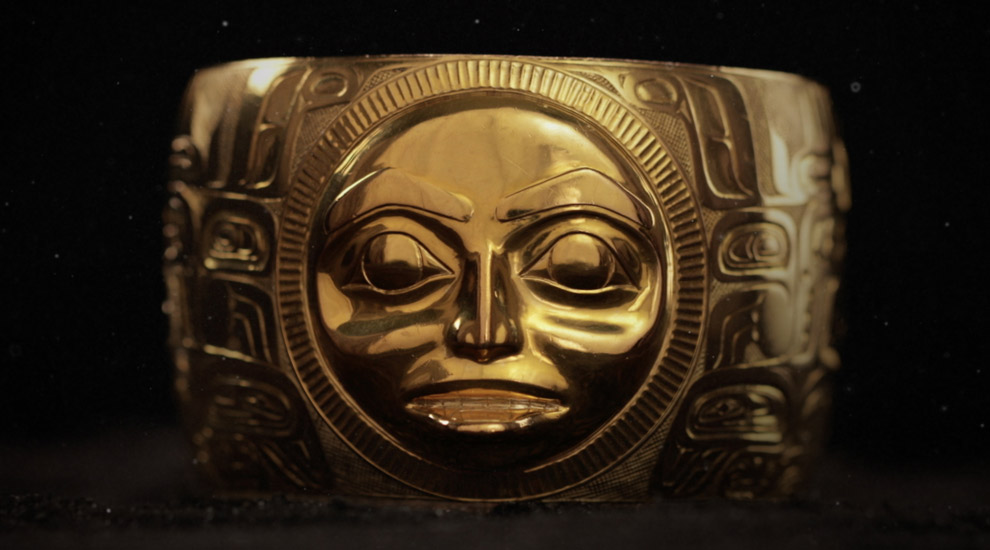 An imaginative take on the origin story of one of Canada’s most iconic Haida artists.

It’s been over 20 years since the work of Bill Reid has been explored on film. Featuring playful visual effects and pristine new footage of Reid’s jewellery and sculptures, this short illuminates the artist’s creative journey and coincides with his 100th birthday. Featuring the voices of Reid’s granddaughter, Nika Collison, his last apprentice, artist Gwaai Edenshaw, Haida elder Harvey Williams, and Reid himself.

This short can be seen at the The Bill Reid Gallery of Northwest Coast Art , and airing on Knowledge Network starting Summer 2021.

Made with the participation of:
The Bill Reid Foundation
The Bill Reid Gallery of Northwest Coast Art
Museum of Anthropology at UBC
Vancouver Art Gallery
The Bill Reid Centre at SFU
CBC Archives
Shawn Edenshaw